Happy Holidays everyone! Whether you celebrate Hanukkah, Christmas, Kwanzaa or Yule, December is a month filled with tradition and festivities.

One common gift in recent years is that of tablets and e-readers, and what better way to break in those new devices than with some books? Therefore I hope you enjoy this holiday present from me to you, limited time free copies of my ebooks from Amazon and Smashwords. Buy now, the free offers end December 28th, 2015!

In the dystopian future, the protection of mankind is in the hands of one of our most feared predators.

Karina is a vampire hunter, part of an elite squad charged with protecting the public from the most dangerous of enemies. She is also a vampire, forced to hunt her own kind.

For two-hundred years she has walked the night, searching for the one who created her. Can she both defend our world and find the love that was taken from her?

In order to get your free copy of The Vampire Hunter Chronicles you will need to purchase through Smashwords and use coupon code: VB87A (not case-sensitive) 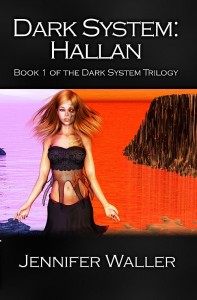 In the year 2568 humans have started to settle in the newly colonized Meridia System. The three habitable planets have been long abandoned by the previous inhabitants of the system.

Little do the humans know that the prior inhabitants left for a reason.

Welcome to Hallan, the striking lavender waters and cobalt sands make this stunning planet a beacon for tourists and residents alike. The stunning beaches, however, are closed to residents and tourists nearly a year after the disappearance of nearly 4000 beachgoers.

A team of investigators are dispatched to determine the cause for the disappearances, and to determine if the beaches are safe to reopen. What they discover is that things aren’t as tranquil on the paradise planet as they seem. 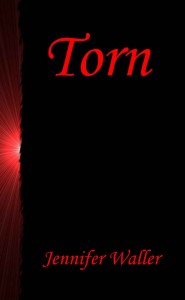 A love that can never happen, a war that must be waged.

Maureen Banks was a stay-at-home mother until the man in black appeared in her home. Now she is training for a fight to the death against a man whom she has never met. 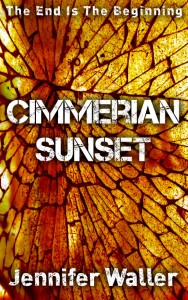 Long ago humans fled the Earth to escape a foe who would consume us. Now, more than one thousand years later, the Space Guild is still fighting for our survival, and searching for our new home.

This is the story of Arriella, who wakes to find that the Guild ship Pegasus is cold and dark. It is her duty, as both a soldier of the Guild and a member of the ship’s royal family, to determine the cause. However, at every turn she finds a vessel that appears long abandoned. Was she forgotten in an evacuation, or is something more sinister at work?